Sunday, March 24th the second meeting with the volunteers of the Lipu Niscemi and the WWF Licata was held to conclude the cleaning of the beach that was identified as the Fratino nesting area, a small bird that lives mainly in humid environments characterized by low water.

The Fratino area was created thanks to the Life Choona project of Lipu, which deals with the conservation of this species together with the Gruppo Fratino of Lipu Niscemi, whose coordinator is Davide Pepi, composed of volunteers who come from all over Sicily. And all this was possible thanks to the support of Marina di Cala del Sole, of the Coast Guard and to the great collaboration of the WWF of Licata.

It is the first time that such an important job is carried out in Sicily for the preservation of this species (which in the last ten years has seen its population decrease by 50%), so we are proud to announce that Licata is the first Town ” Friend of Fratino “! 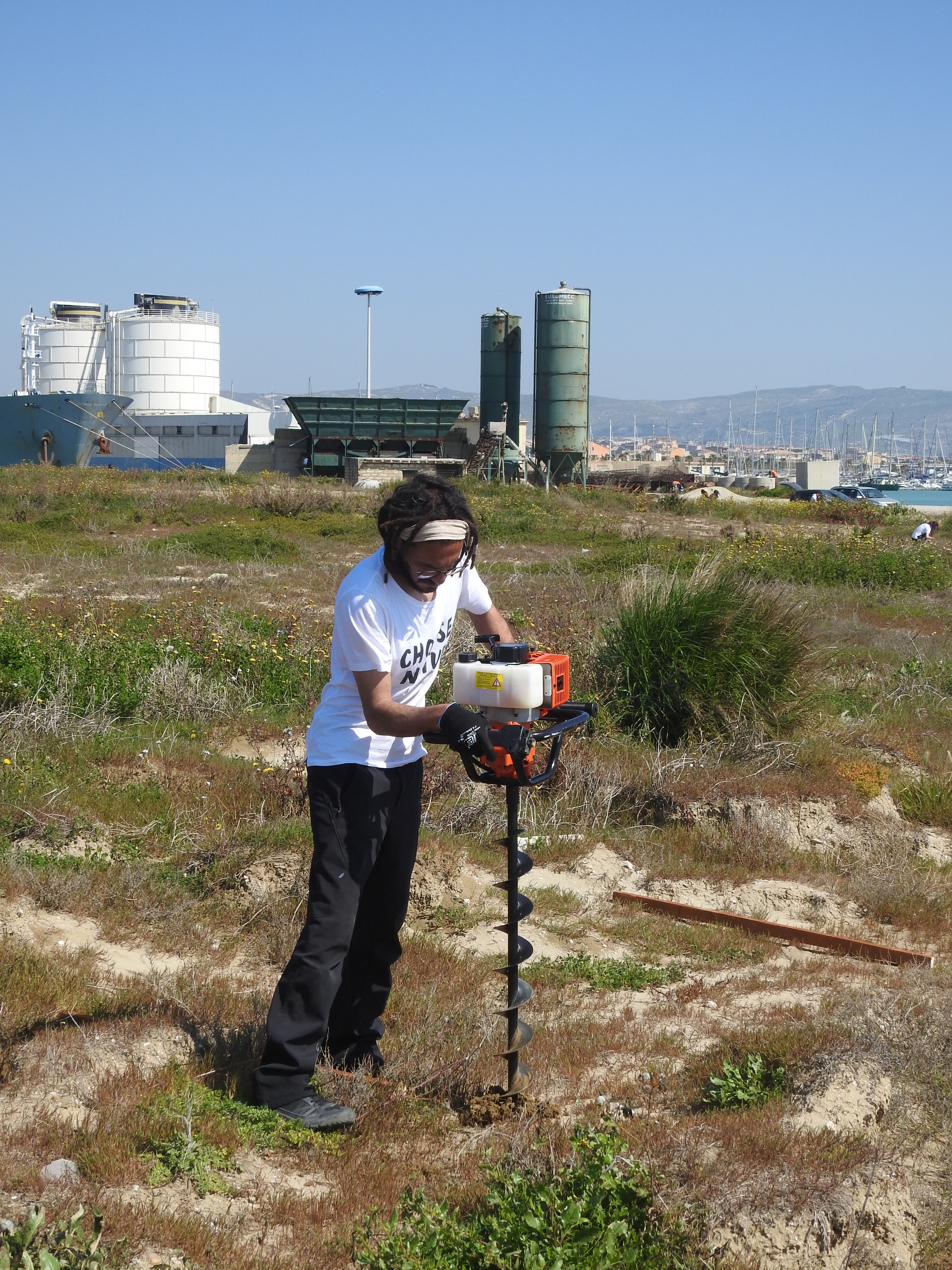 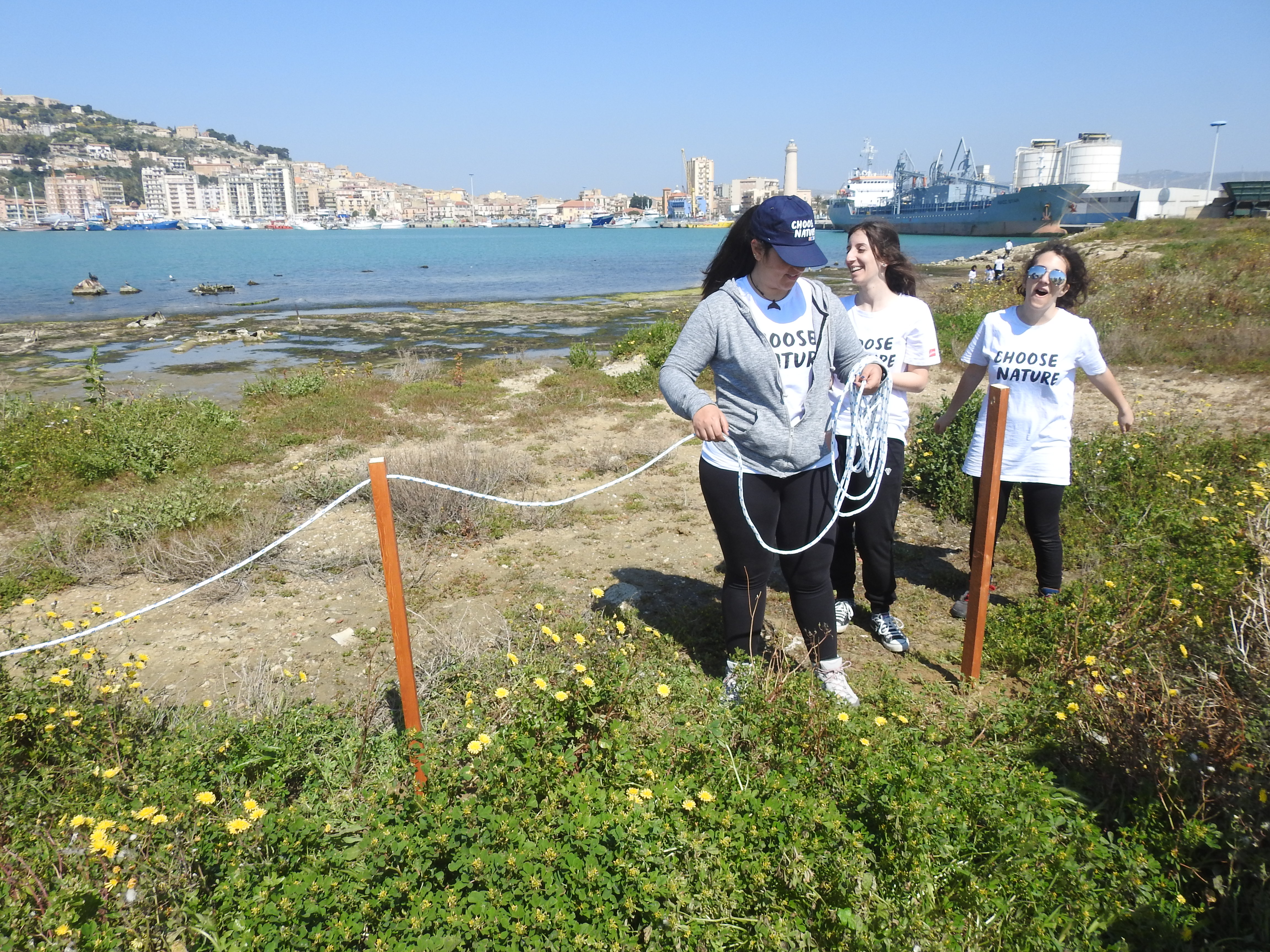 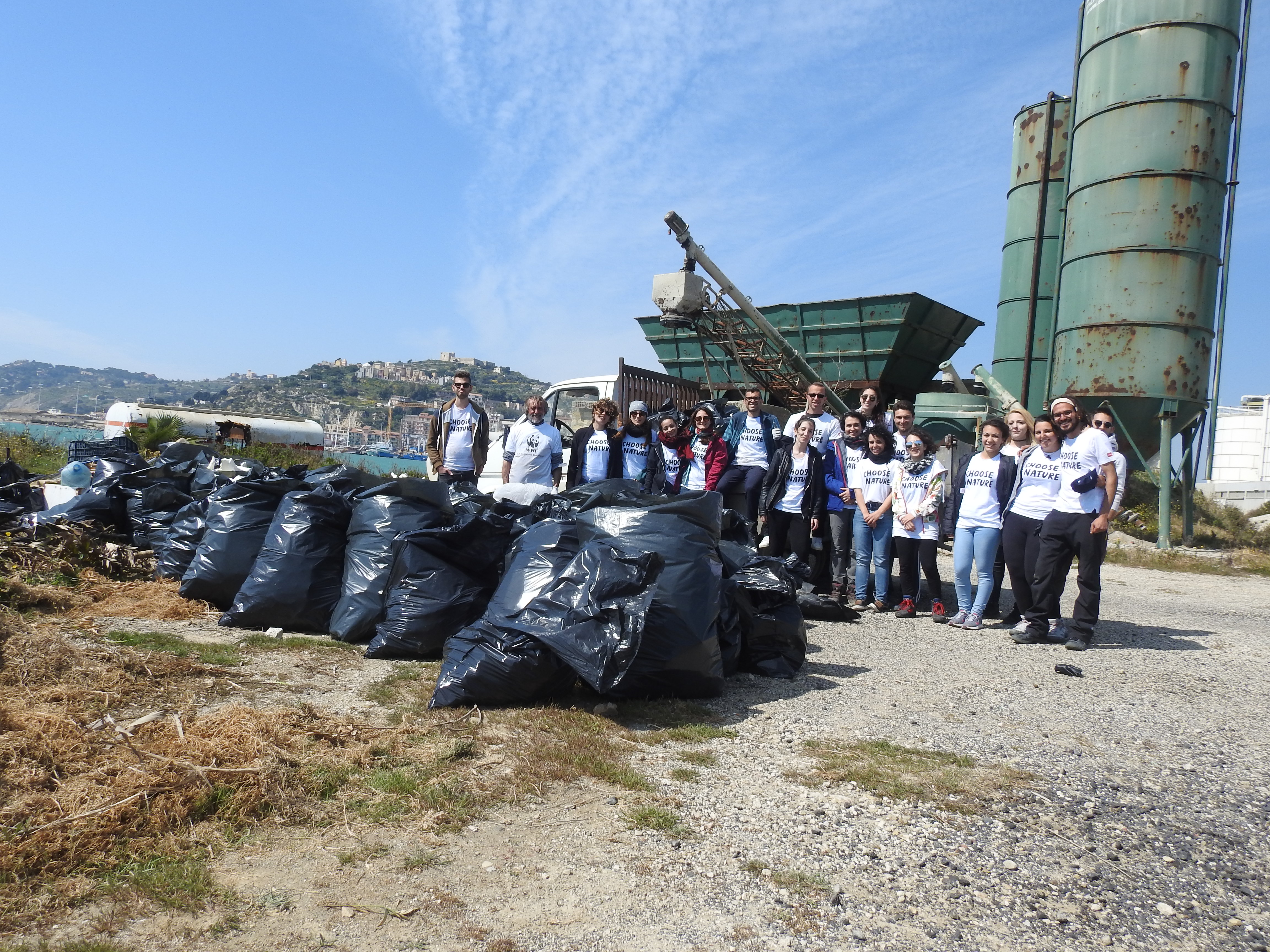 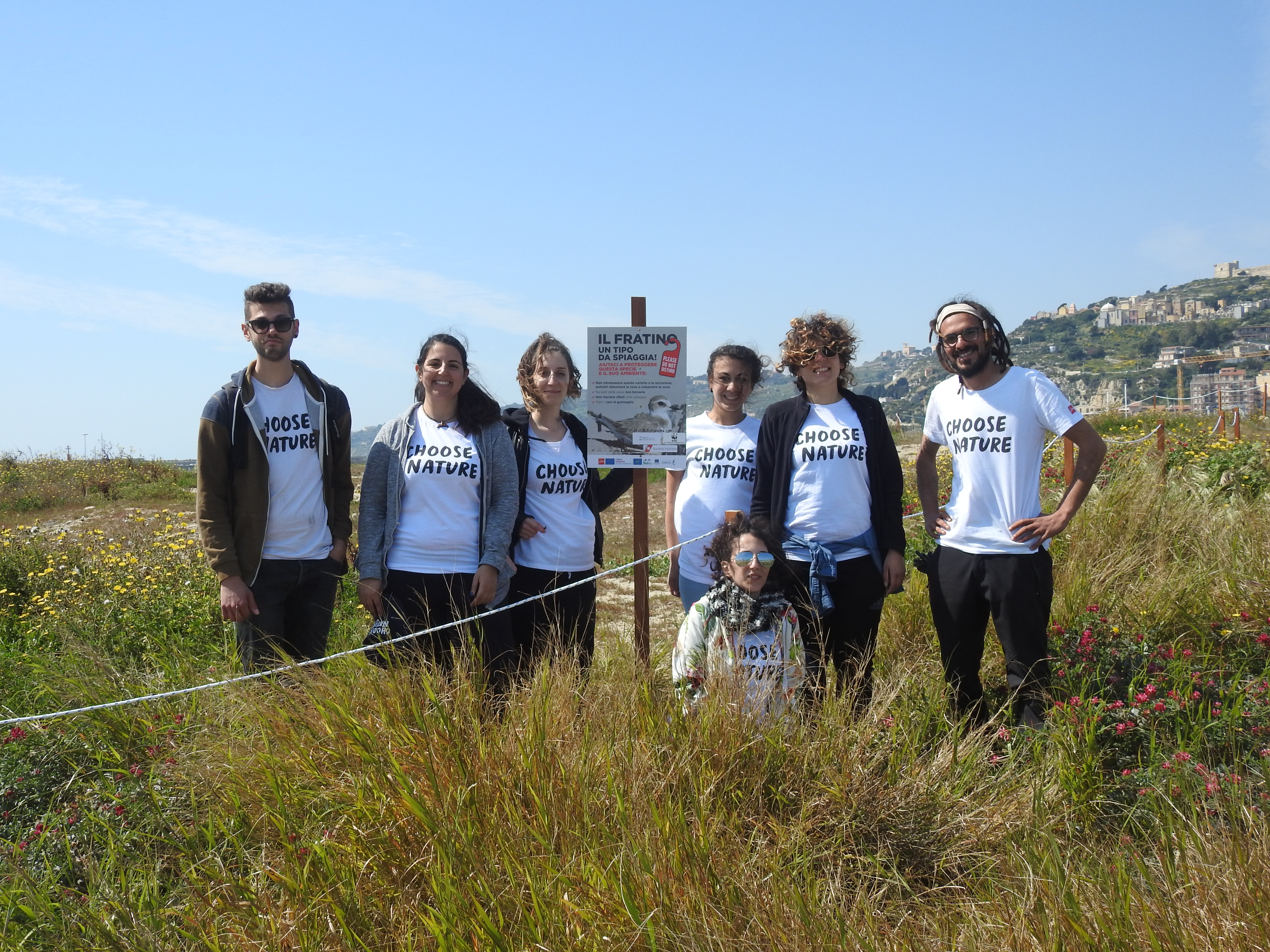 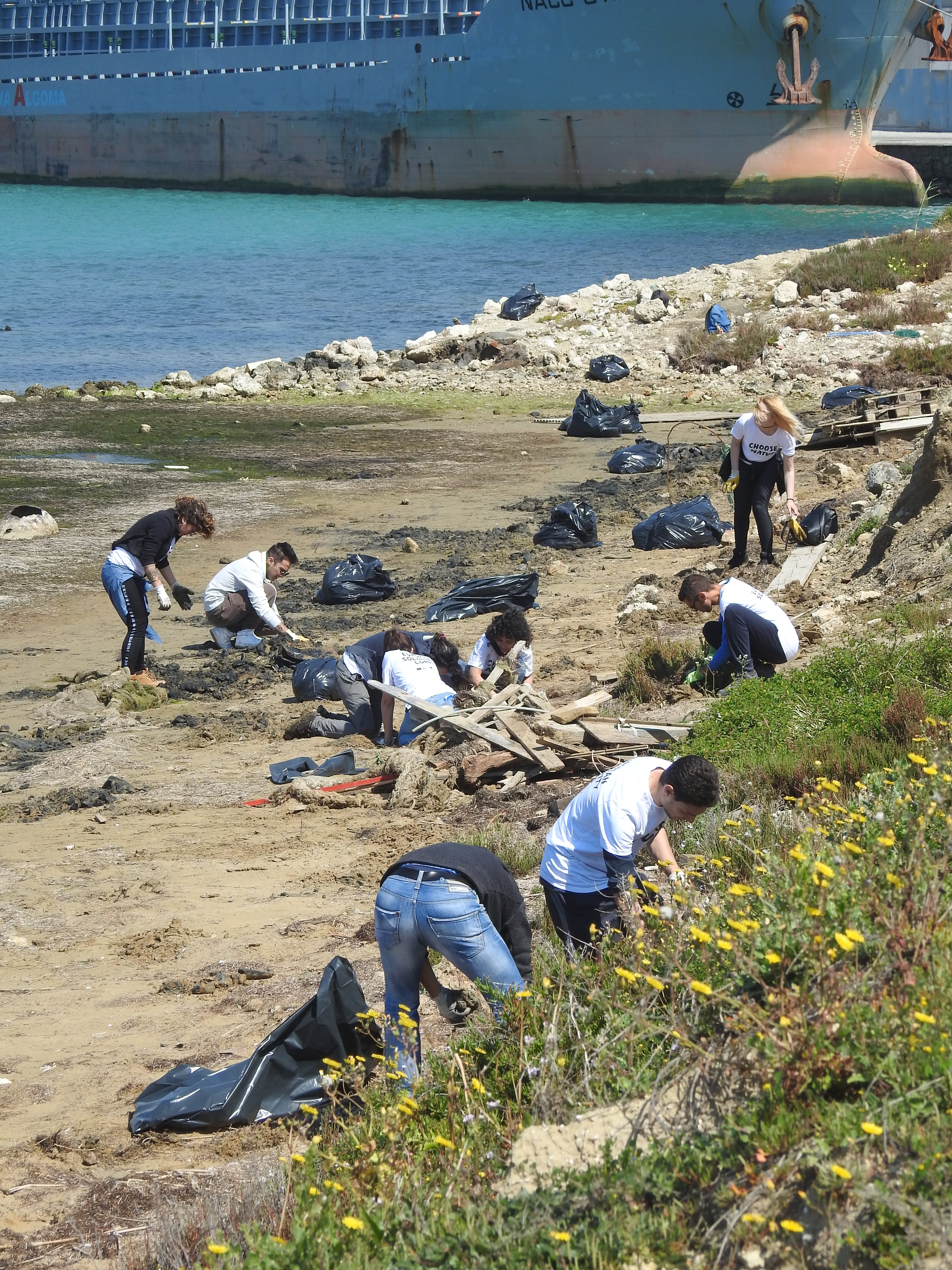 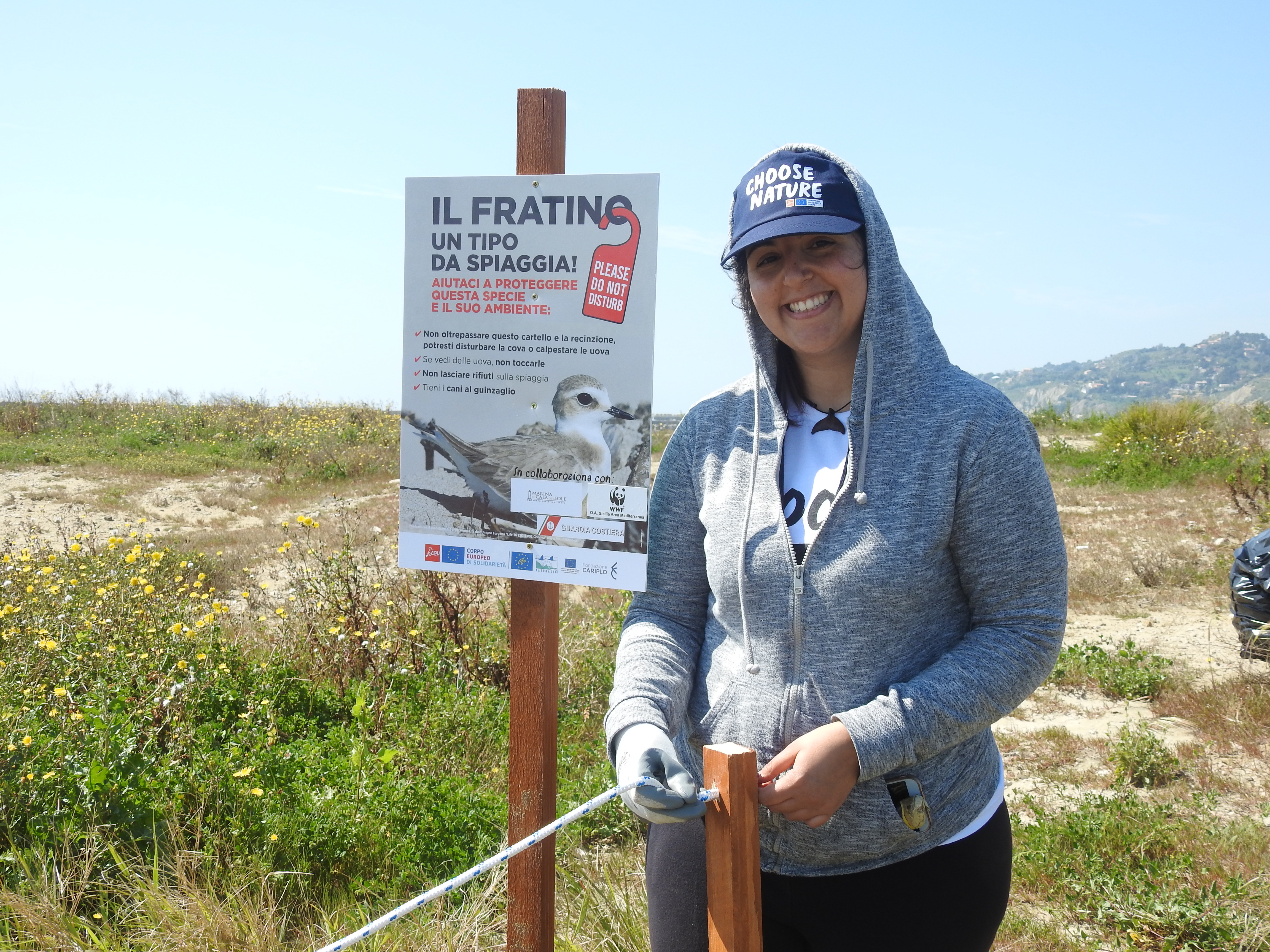 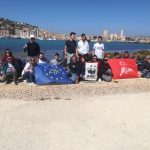