Licata in action: the beach needs us!

This is the appeal launched by the Lipu of Niscemi and the WWF of Licata so that the beach of the pier that leads to the “Heart of Jesus” was cleaned of plastic, polystyrene and waste in general from which it was covered.

The initiative was well received by the community of boaters of the marina and the citizens of Licata who on March 16, together with the volunteers of environmental associations, pulled together in waste collection.

The previous day the boaters themselves had organized a clean-up day on the eastern breakwater, collecting more than 22 bags of all kinds of waste.

Next meeting on Sunday 24th March. 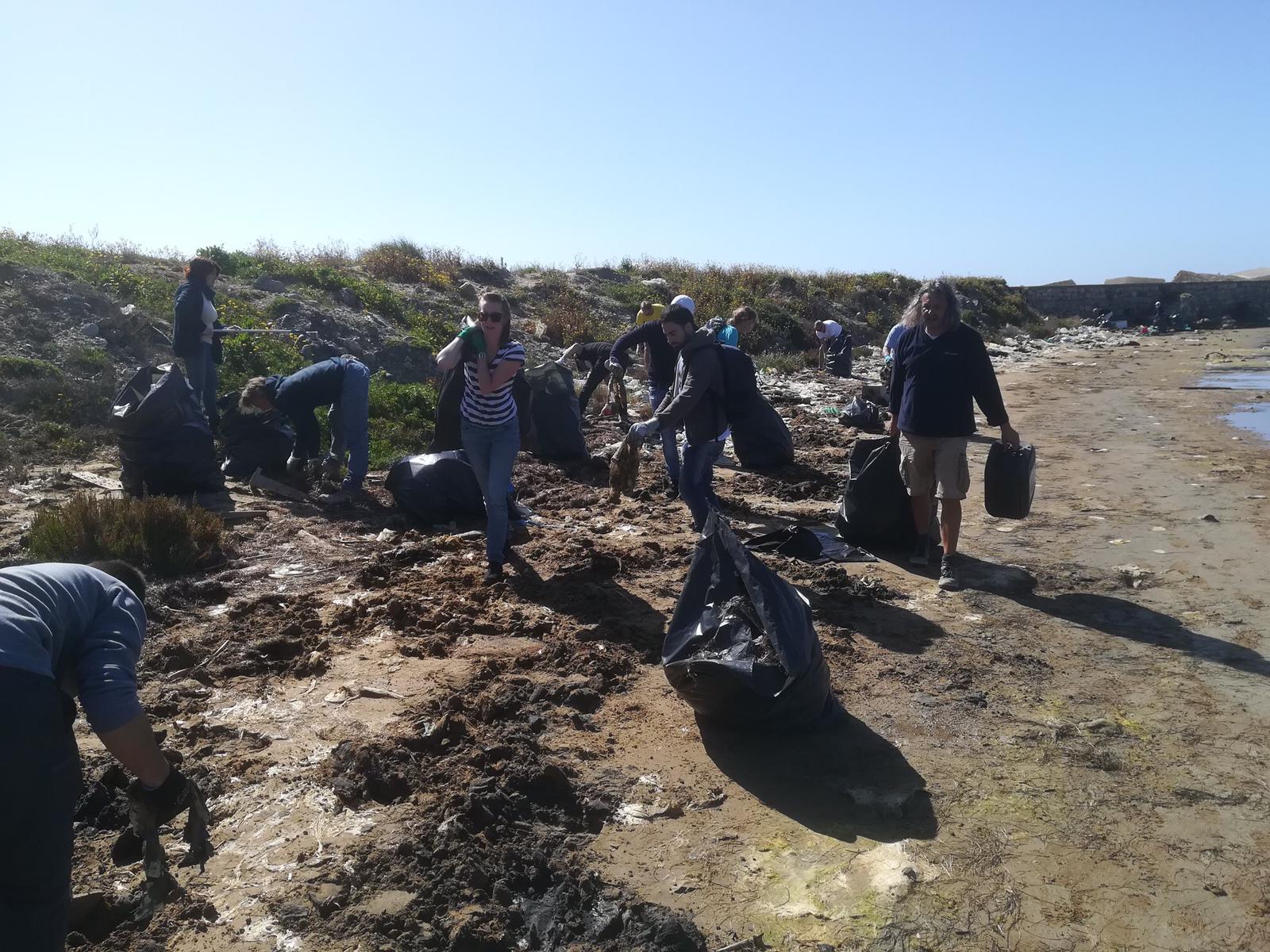 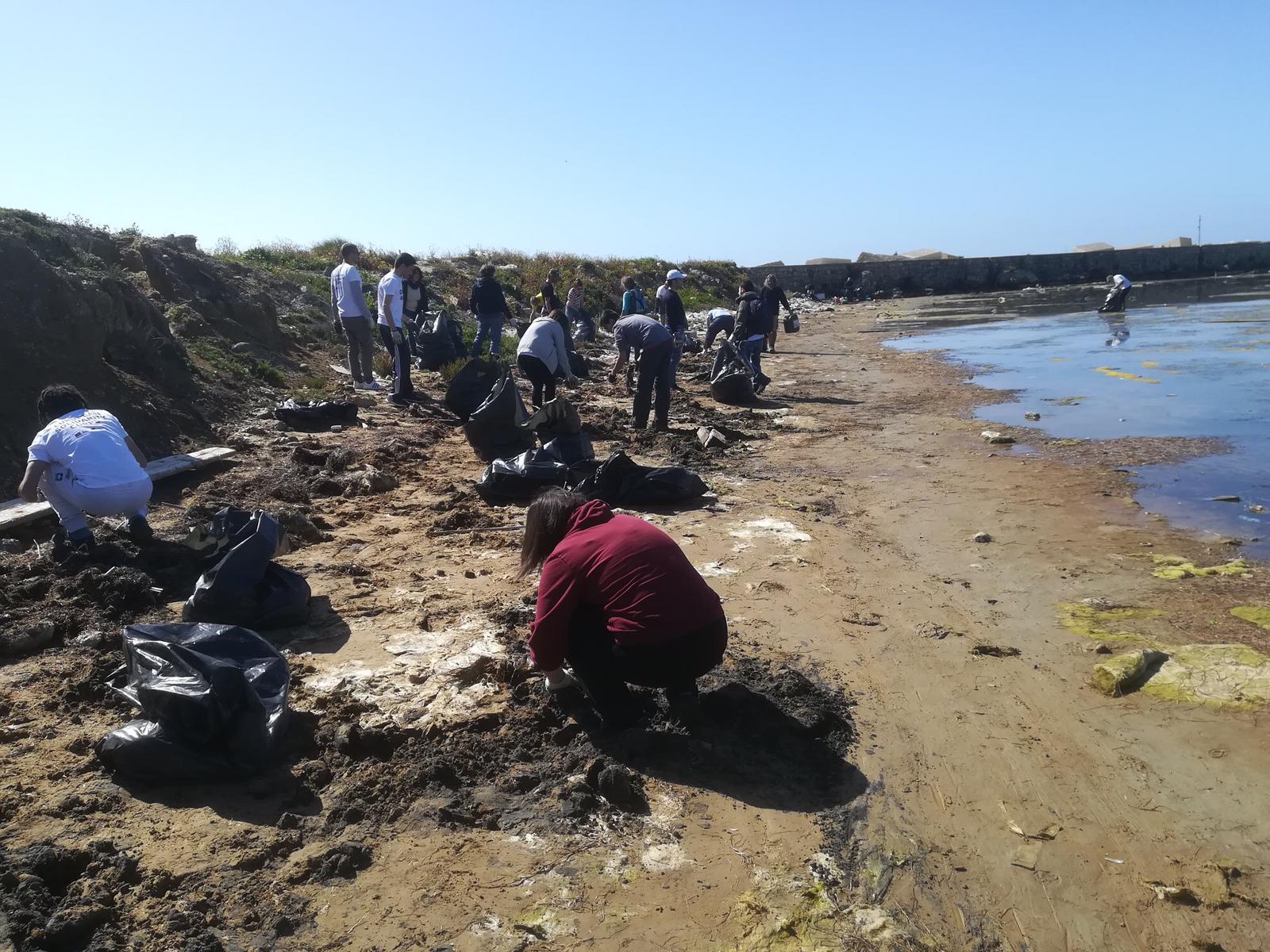